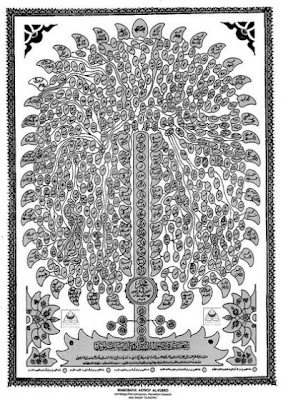 O Mawla (Protector, speaking to Allah), send prayers and peace always and forever
Upon Your beloved, the best out of all of Creation.

Muhammad is the Sayyid (Master) of the two worlds and the two groups (men and jinn),
And the Guide of both the Arabs and the non-Arabs.

He is the Habib (beloved) of the One, from whom we have hopes of intercession (shafa)
In (from) all the woes that have descended upon the humans.

He called us to the path of Allah, and those who cling to him
Have held the rope of Allah so tight, that it would never break.

He surpasses all the Prophets in khalq (creation/external appearance) and in khuluq (characters/internal apprearance)
None could reach his rank in knowledge (ilm) and in generosity (karam).

Our utmost knowledge about him says that he is a bashar (human being)
He is the most distinguished and the best, out of all of Creation. 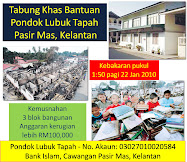 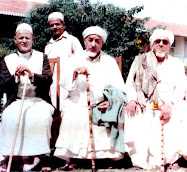 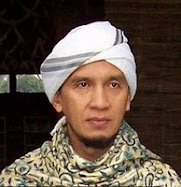